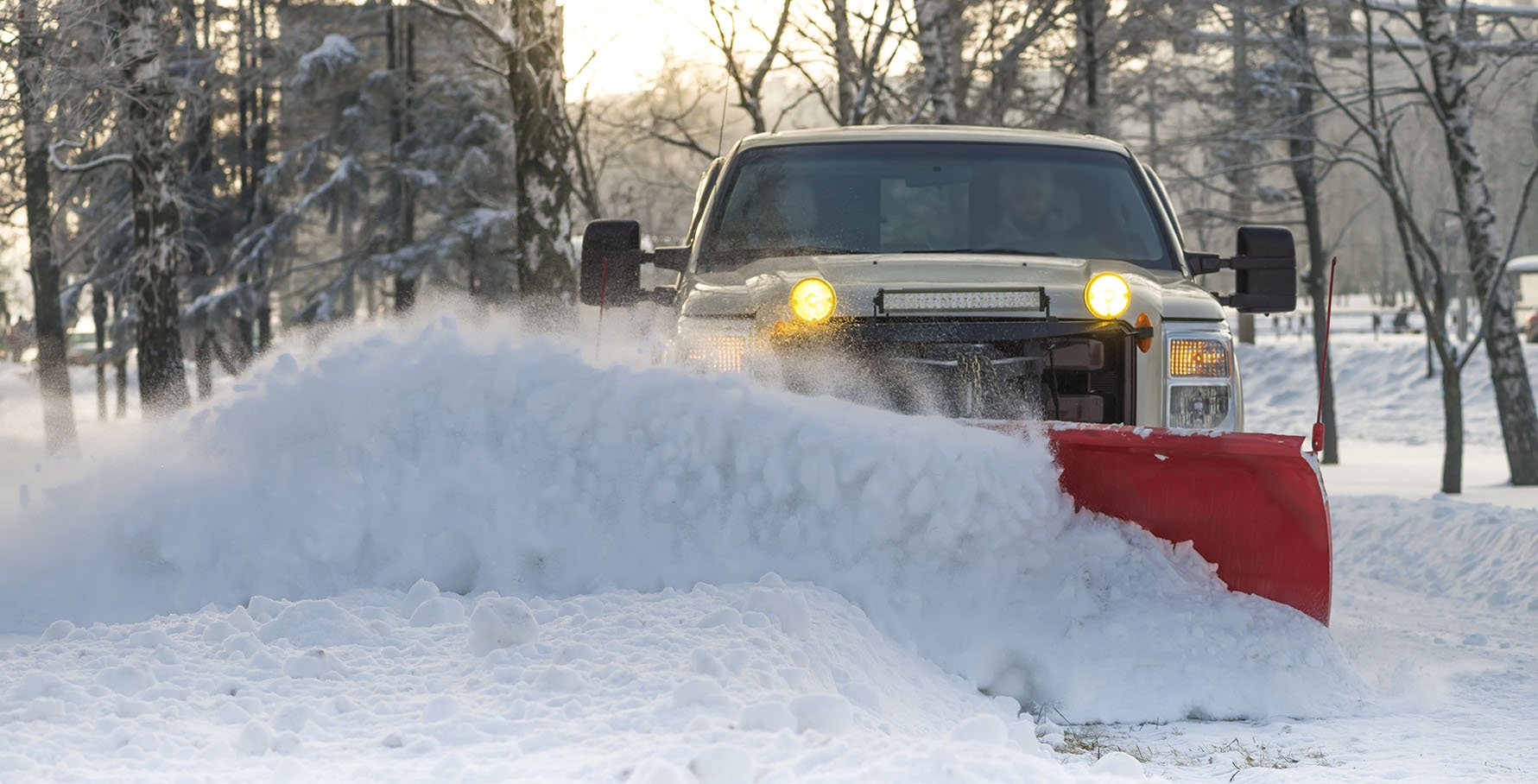 What is Snow Plowing Insurance?

Those who snowplow in NH can invest a lot of time and money in the businesses they run, and those investments should be protected. Snow plowing insurance helps protect plowing businesses in New Hampshire from many of the risks they face.

Snow plowing insurance is a specialized form of commercial auto insurance that’s specifically designed for plowing businesses. Most policies come with multiple coverages bundled together, and businesses can frequently customize those coverages to their particular needs.

Most businesses in New Hampshire that offer plowing services during winter should have snow plow insurance in place. This includes (but isn’t limited to) the following:

What Coverages Do Snow Plow Insurance Policies Include?

Since businesses can frequently customize the coverages included in snow plow policies, exactly what coverages are included in a policy can vary. Nonetheless, there are several coverages that many policies make available as standard or optional protections. Some of the more common ones are:

While every coverage chosen should be carefully considered, snow plowers should pay special attention to the commercial auto coverage included in a policy. It’s important to make sure this coverage offers adequate protection against vehicle-related liability risks, for company-owned vehicles themselves and for plowing equipment that’s installed on vehicles.

An insurance agent who specializes in snow plow insurance will know how to check a policy’s commercial auto coverage to make sure adequate protections are in place.

How Much Do Snow Plow Insurance Policies Cost?

Snow plow policies’ rates vary, and insurance companies consider a number of factors when setting premiums. Some of the items that may influence how much a policy costs include the:

Businesses can find out how much insurers will charge them for a snow plow policy by talking with an independent insurance agent like HPM Insurance.  We have access to numerous companies, so we can help businesses get quotes from multiple insurers.

How Can Plowing Businesses Get Snow Plowing Insurance?

For help finding a snow plow policy that meets your business’ coverage needs, contact the independent insurance agents at HPM Insurance. Our agents have helped many New Hampshire plowing businesses get snow plowing insurance, and they’re ready to assist your business.