Proudly Providing Insurance to Residents and Businesses in the Great Town of Bedford, NH 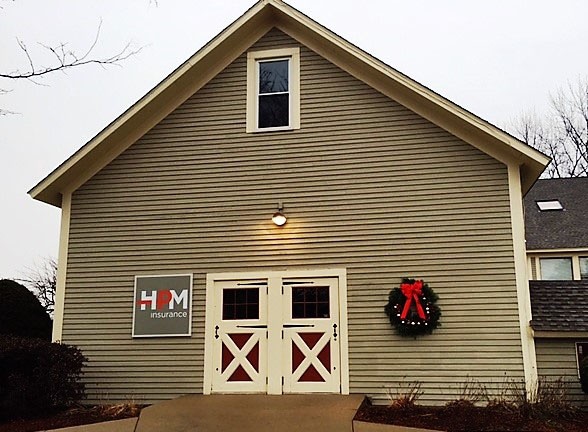 Bedford, New Hampshire is located in the southern part of the state, in Hillsborough County. It is considered a residential suburb of nearby Manchester. Bedford covers 33.1 square miles, including the Merrimack River and Stebbins Pond. Neighboring towns include Goffstown, Manchester, Merrimack, Amherst, and New Boston.

Bedford is about 50 miles outside of Boston, Massachusetts, the largest city in New England. It is conveniently located close to I-93, I-293, and Route 3, allowing residents of this New Hampshire town easy access to other parts of the state, Boston, and points further south. Easy access to nearby Manchester-Boston Regional Airport and Boston Logan International Airport allow Bedford residents a wide range of travel options.

Bedford, New Hampshire, like other towns in southern NH, was established in 1733 by a land grant from Massachusetts. It was first known as Narragansett No. 5, in honor of the soldiers that fought the Narragansett Indians. It was then incorporated as the town of Bedford in 1750, following the state’s formal separation from Massachusetts. Many of its early residents were newly emigrated from Ireland.

For the first 200 years of its history, Bedford remained a small town, with its population recorded in 1950 as only 2,176. Since that time, the town has grown exponentially, with today’s population nearing 22,000.

Bedford has historically been, and remains today, primarily a residential town. Its government is a charter form, with the Town Council and Town Manager handling the governmental duties. Though most of the town is only zoned for residential living, several major retailers have found a home here, including Walmart, Target, Lowes, Whole Foods, REI and Bob’s.

Like many towns in New Hampshire, Bedford places a high degree of emphasis on education, with much of its population being highly-educated. The town has 6 public schools that serve the population. There are a variety of higher education institutions located around Bedford, including Saint Anselm College, UNH Manchester, Manchester Community Technical College, Southern New Hampshire University, and the Massachusetts College of Pharmacy New Hampshire.

Bedford boasts a number of notable residents including Dean Kamen, the inventor of the Segway PT, a two wheeled self-balancing scooter. He also invented the iBot wheelchair, with the capability to “climb” up and down stairs and curbs, and rise to a near-standing height.

Other notable residents include:

Bedford, New Hampshire is a residential community with a lot to offer its residents. Convenient location, a number of major retailers, and an excellent school system are all amenities you will find in this NH town. From its earliest days until today, Bedford is a strong proud community attracting residents from around the region.

Talk to an Insurance Specialist in Bedford, NH