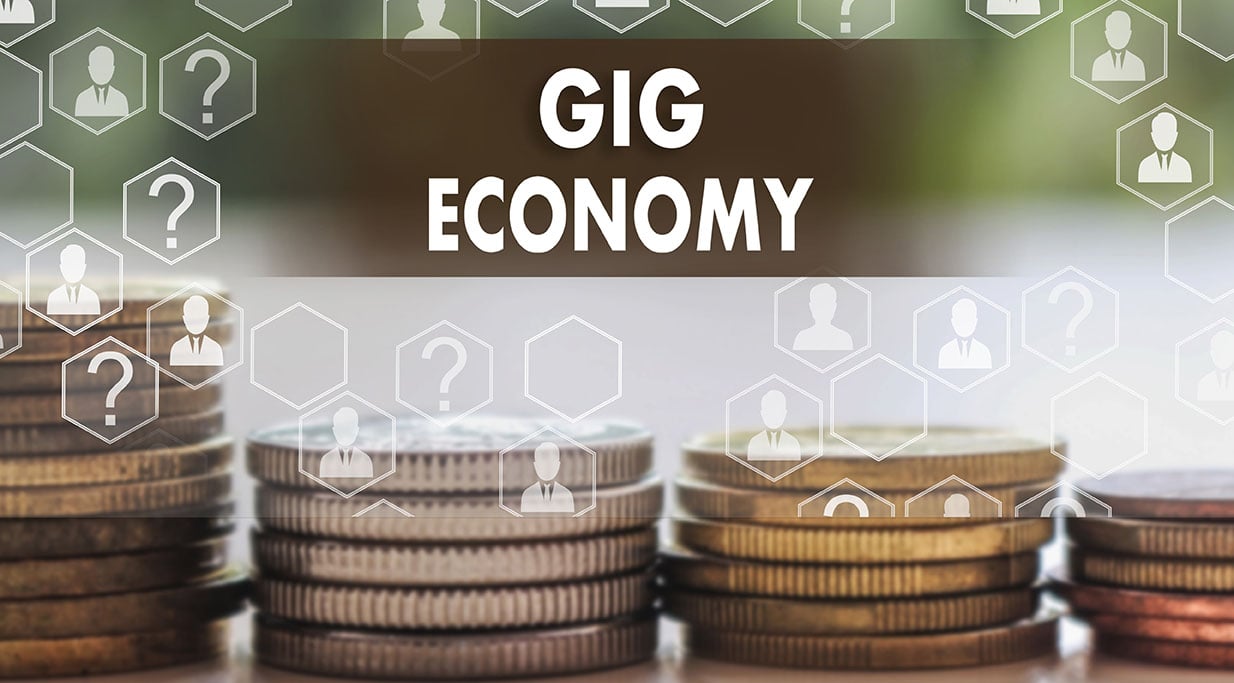 What is Gig Economy Insurance?

The gig economy has opened many new opportunities for individual workers, but with those opportunities come certain risks. Gig economy insurance helps gig workers in New Hampshire protect themselves from some of the risks that their work exposes them to.

This is a specialized form of commercial insurance that’s designed to meet the risk mitigation needs of people who work gigs. The term “gig economy insurance” doesn’t refer to one specific type of policy as much as to a variety of policies that may help various gig workers.

The vast majority of New Hampshire residents who earn income through gigs probably can benefit from the protections that gig worker insurance affords. This is generally true across many different types of gig work, and it’s usually true regardless of how few or many gigs a person takes on.

Some specific examples of gig workers who might need this form of insurance include:

(Not all these jobs are exclusively gig work, but they often have a high percentage of people who do this sort of work through gig arrangements.)

Residents who are unsure whether their efforts justify purchasing gig worker insurance should talk with an experienced insurance agent, like those at HPM Insurance, who specializes in these types of policies.  Having an open conversation with an insurance agent can help uncover the risks that gig workers face and provide insurance solutions for such risk.  Contacting an insurance professional can also provide you a cost-benefit analysis so you understand the risks involved in the gig and if it is worth pursuing regularly.

Do Gig Workers Have Insurance Coverage Through Their Employer?

Most gig workers aren’t classified as traditional employees. As a result, they usually don’t receive insurance coverage through their employer and instead need to procure their own gig worker insurance.

Do Gig Workers Have Insurance Coverage Through Their Personal Insurance Policies?

Most personal insurance policies’ standard coverages aren’t intended to protect against business-related risks like those that come with doing gig work. Sometimes, personal policies can be adapted to provide basic protection for limited gig-related risks. More often, however, workers need to purchase separate gig worker insurance to fully protect themselves and their equipment.

There are many other coverages available for workers who have particular risk mitigation needs. An insurance agent can help sort through the many available options.

How Can Gig Workers in New Hampshire Get Gig Economy Insurance?

For help finding gig economy insurance that meets your unique needs, contact the independent insurance agents at HPM Insurance. Our agents have assisted many gig workers in New Hampshire, and they have the expertise necessary to get you a robust policy. Since we’re an independent agency, you can trust our agents have your interests in mind and will go to various insurance companies to find you coverage options and a fair price.

Get a Free NH Gig Quote!