Proudly Providing Insurance to Residents and Businesses in Laconia, NH 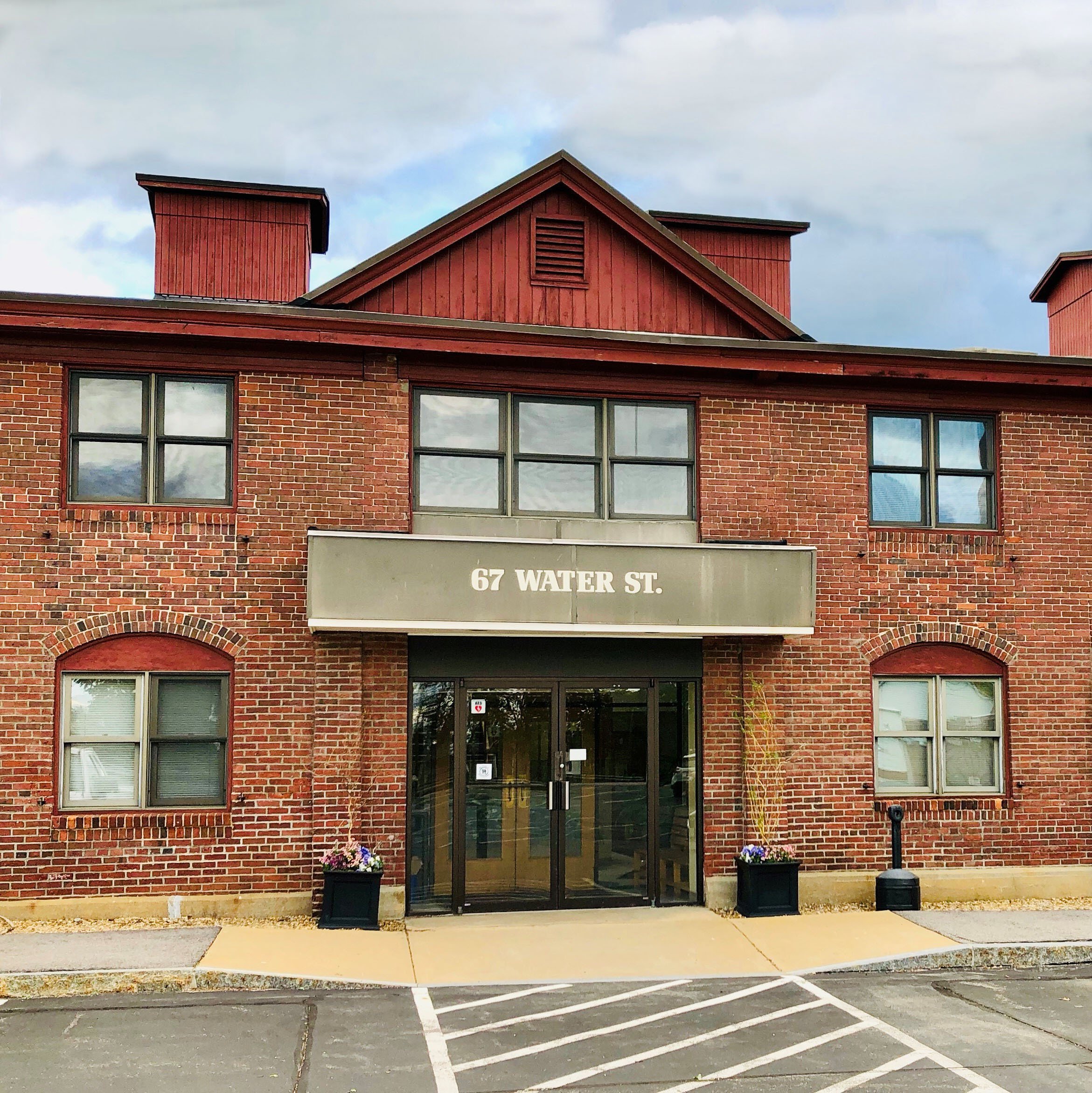 HPM Insurance purchased Byse Agency in 2017.  Byse had its roots in Laconia since the turn of the 20th century and was incorporated in 1932.    Donald Flanders expanded the Byse agency by acquiring Franconia Insurance in 1978 and Bristol Insurance in 1985.

Don and his son, Jeffrey, ran the agency until its sale in mid-2017 to HPM Insurance.

Situated in the center of the Lakes Region of New Hampshire, Laconia is a city with much to offer. Located south of the state’s famed White Mountains, Laconia is home to four major bodies of water: Lake Winnipesaukee, Winnisquam Lake, Opechee Bay, and Paugus Bay. Laconia is the county seat of Belknap County.

Laconia, NH, covers 26.6 square miles in area. It has several villages, including the downtown of Laconia, as well as Lakeport and Weirs Beach. The population of the city is approximately 16,500, though the area also draws tourists in all four seasons. The city is serviced by several major routes including US Route 3, New Hampshire Route 11, and New Hampshire Route 107. There is also a municipal airport just outside the city.

Weirs Beach is located in the northern part of Laconia, and serves as the terminus for the Mount Washington cruise ship. This public beach area also sports docks, piers, an arcade, and drive-in theater. Weirs is home to events throughout the year, most notably Motorcycle Week, and draws tourists into Laconia year-round.

Laconia, like many other parts of New Hampshire was first settled by Native American tribes. Though the area of Laconia was known by Europeans in the mid-1600s, it was not settled until near the end of the French and Indian War. A fort was built in what would become Laconia in 1746, and colonists arriving in 1761.

For much of its early history, Laconia was an agricultural settlement, allowing the settlers to be self-sufficient. Mills soon arose, producing lumber and wheat by 1765, and manufacturing mills grew the industrial base of the town throughout the 1800s. Lumber, textiles, knitting machinery, shoes, and more were all produced in this thriving town. Laconia is home to the oldest unaltered textile mill in the United States. Steamboats and railroads provided service to Laconia, bringing tourists in and manufactured goods out. Laconia was incorporated as a town in 1855 and a city in 1893.

Today, much of the heavy manufacturing has left Laconia, but with revitalization the area still thrives. It is home to high-tech companies as well as professional and service industries. Due to its prime location in the Lakes Region, Laconia also draws tourists in all seasons for hiking, fishing, boating, and other recreational activities.

Laconia is home to several iconic New Hampshire events throughout the year. One of the biggest events of the year is Motorcycle Week, a 9-day rally each June that is the oldest such event in the country and also one of the largest. Starting in 1916, motorcycle enthusiasts from around the company would converge at Weirs Beach. Continuing today, the event has expanded into an event spanning two weekends.

In addition to Motorcycle Week, Laconia also hosts an annual Sled Dog Derby, and the New Hampshire Pumpkin Festival. Though originally held in Keene, NH, the Pumpkin Festival was moved to Laconia in 2015. During this event, residents from across the state contribute jack-o-lanterns, trying to beat the world record for most lit jack-o-lanterns in one place. At its peak, over 30,000 pumpkins were displayed in 2013.

Laconia, New Hampshire is a city at the heart of the state. Surrounded by scenic lakes and host to many exciting and unique events throughout the year, the city has a lot to offer its residents and visitors. This historic town is a quintessential part of New Hampshire.